Railbookers, the rail specialist travel agency, publishes a magazine called All Aboard. I have an article in the latest issue on art in Amsterdam, based on a trip just over a year ago which I wrote about for Beacon.

I focused on two galleries. One, the Rijksmuseum, is the obvious choice – although that doesn’t make it any less brilliant, particularly following its recent renovations. The other is less well-known, and is happy to be so given it only has capacity for a handful of visitors each day: the Six Collection, situated in the Six family’s grand house on the Amstel. 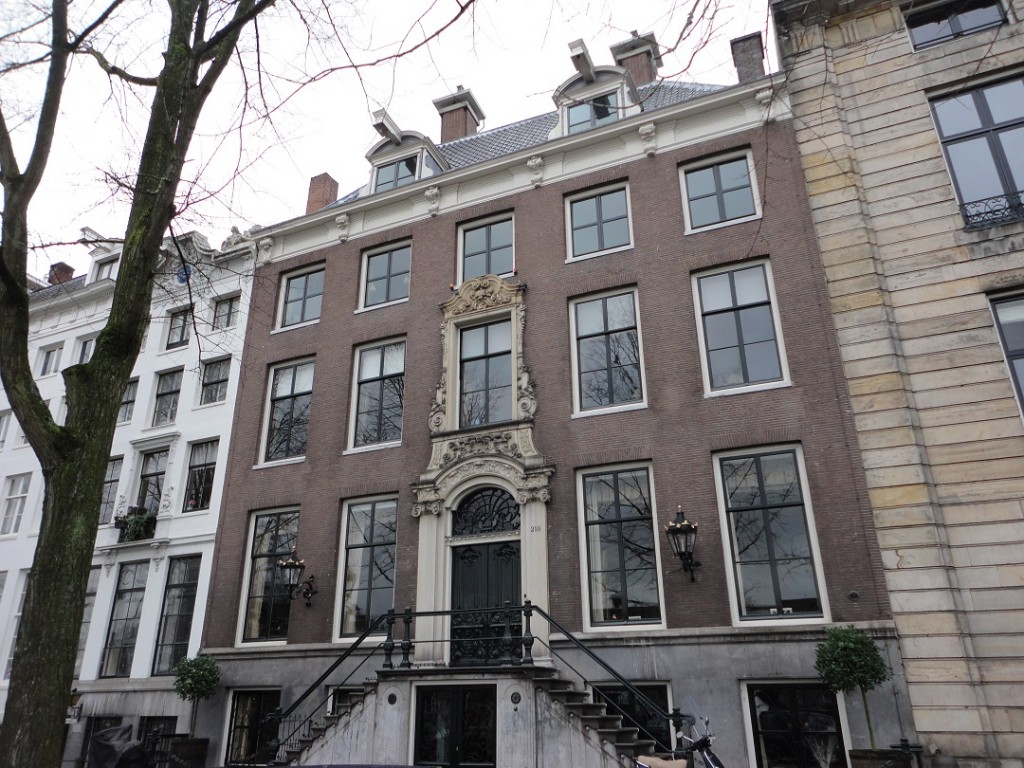 Here’s how I describe it in the article:

It is worth visiting purely to see Rembrandt’s portrait of his friend, the first Jan Six: while parts of the picture are daubed by thumb, the thoughtful, enquiring face is detailed and entrancing.

But there are many more pictures to see, including Paulus Potter’s giant portrait of Diederik Tulp. In the early 20th century, the Six family built a room on top of an indoor stable just large enough to house the picture, before realising the calculations had not included the picture’s frame. So they bought seven centimetres of the neighbouring courtyard, extended the room and hung the picture, as you do.

Advance bookings, which are free, can be made here (you can see the Jan Six Rembrandt in the background). And the full article is available here on the Railbookers blog.

I also have a new article in ComputerWeekly.com just out on how software is being used to improve safety in potentially dangerous industries including aerospace, healthcare, oil and gas. If you would like to keep up with what I’m writing, I will shortly be starting an email newsletter, published roughly once a month; you can sign up below.

You can unsubscribe at any time.