A council using automatic numberplate recognition to manage traffic has released the locations of the cameras, having previously refused to do so

Oxfordshire county council initially refused to provide the locations of its then-new ANPR traffic camera sites, but did so when I requested the data under Freedom of Information – to its credit, only nine days after I asked. Police forces have taken a somewhat less co-operative view on this subject. END_OF_DOCUMENT_TOKEN_TO_BE_REPLACED

David Cameron has built up a strong rapport with his constituents in the small towns and villages of Witney, a safe Conservative seat with high hopes for his future, says local resident SA Mathieson 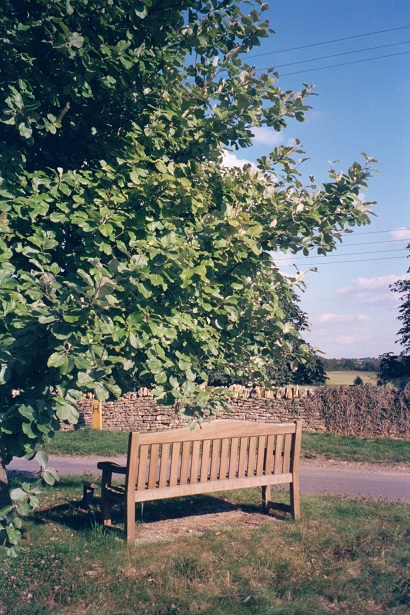 A profile for the politics section of the Guardian website on David Cameron and West Oxfordshire, the area covered by his Witney constituency, when he became Conservative party leader.

I still live in the area, and write about the likes of its tweeting chief policeman and the romance of its long-distance A-roads for community newspaper Chipping Norton News.
END_OF_DOCUMENT_TOKEN_TO_BE_REPLACED

The CrossCountry Voyager trains referred to in this article are no longer run by Virgin, and despite the words of Richard Branson, Virgin Trains (or any other UK train firm) is still not the best rail network in Europe.

My article on Virgin Trains’ Pendolinos (and Eurostars) for T3 is here.

‘Fast’ and ‘trains’: two words that tend to be strangers in Britain at the moment, what with strikes, complaints about service levels and fare-rises and the demise of Railtrack, the company meant to look after the tracks. Despite all that, 2002 will see Britain’s biggest rail operator begin replacing its entire fleet of vehicles – with ones that go faster.

Virgin Trains operates two of the four long-distance UK networks. West Coast runs from London Euston to Birmingham, then on to the north-west, north Wales and Scotland. CrossCountry runs the long-distance trains that go everywhere from Penzance to Aberdeen, through a hub at Birmingham New Street. The company is probably the least popular rail operator at the moment, with a poor record for punctuality and reliability. END_OF_DOCUMENT_TOKEN_TO_BE_REPLACED